December 2022
Dave is singing in a concert with Tapestry at West End Collegiate Church on December 10th at 8 PM. The chamber choir will be performing Lauridsen's Lux Aeterna and other choral pieces. 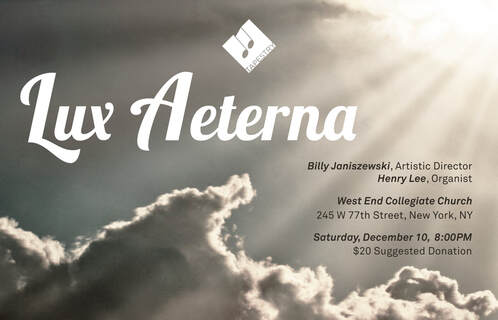 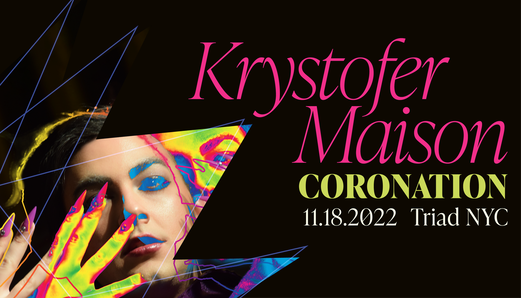 August 2022
Dave is music directing Kathryn Allison's solo show, Half & Half. There will be 2 shows this month: August 14th at the Legacy Theatre in Connecticut and August 18th at Calissa in the Hamptons. 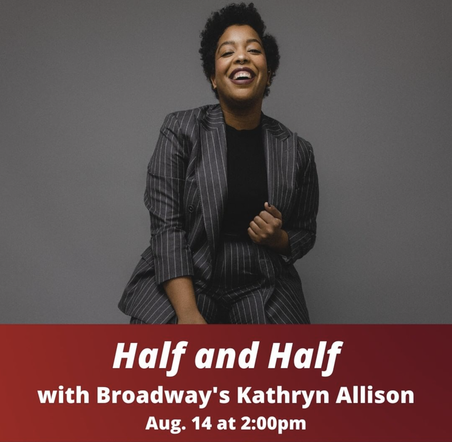 July 2022
Dave is currently Music Assistant for a developmental workshop of A Transparent Musical based on the Amazon TV series, Transparent. 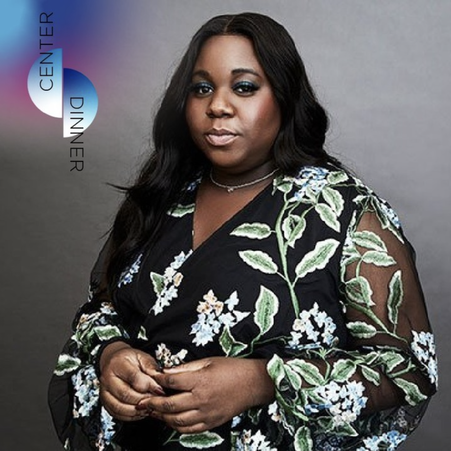 February 2022
Dave is serving as Associate Music Director for The Hewitt School's production of Matilda.

November 2021
Dave is singing his first concert with Tapestry, a small chamber choir in New York City, on November 12th. The concert will be livestreamed from Saint John's in the Village at 8 PM. 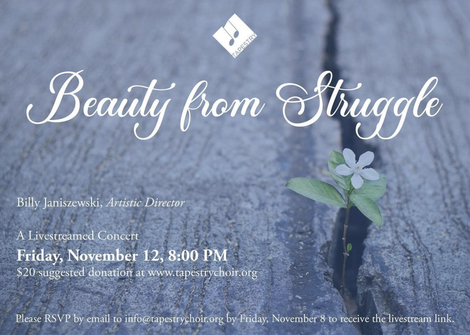 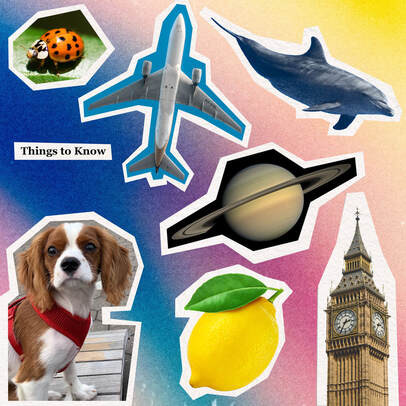 November 2020
Dave receives 2020 Encore Award from The Actors Fund. Watch his "Skid Row" video and please donate to actorsfund.org/LittleShop if you can. 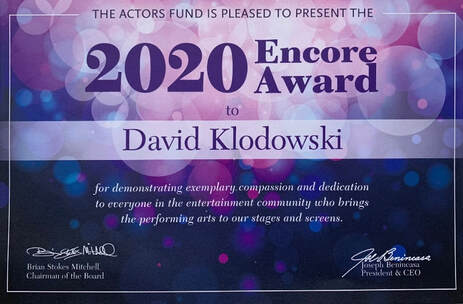 February 2020
​Dave is serving as Associate Music Director for The Hewitt School's production of Oliver! 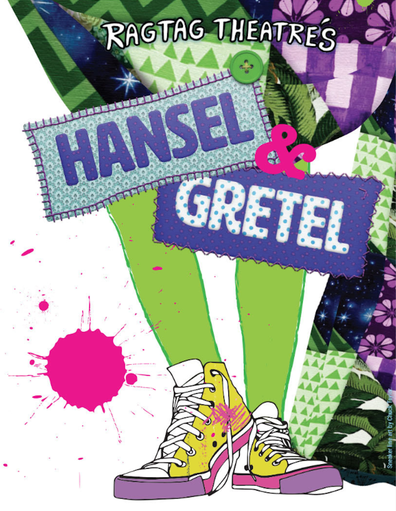 June 2019
Dave is a staff pianist for this summer's BroadwayEvolved, a Broadway intensive founded and created by Betsy Wolfe and Cynthia Rose.

May 2019
Dave is serving as Music Director for The Hewitt School's production of The Addams Family.

April 2019
Dave will be serving as Music Director for The Last Five Years starring Alexa Green and Chris Citera. Performances are April 12th and 15th at Columbia University's Milbank Chapel. 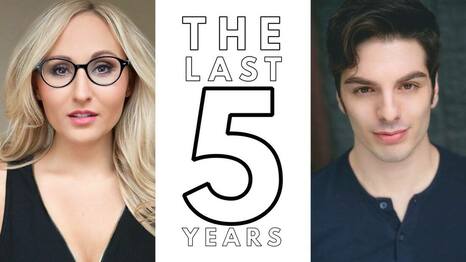 ​December 2018
Dave will be performing in and music directing for Broadway Goes A Cappella III at Feinstein's/54 Below. The show is at 9:30 PM on Monday, December 10th. 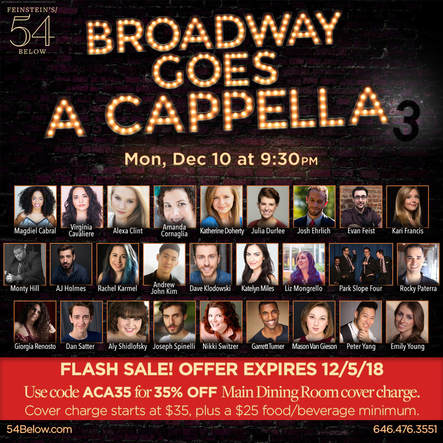 July 2018
Dave is currently on the Broadway International tour of Kinky Boots as Associate Music Director/Keys 2 player. The show will be touring throughout China (Shanghai, Guangzhou, Beijing) and Singapore. Dave will also be rehearsal pianist in New York City for the 2019 North America tour. 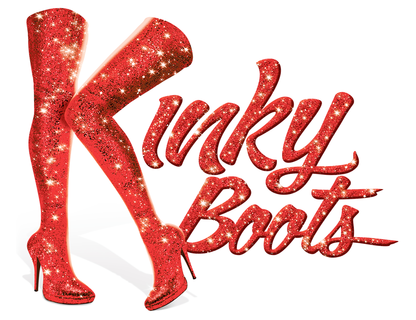 June 2018
Dave will be playing rehearsals for the new Off-Broadway production of Fiddler on the Roof in Yiddish at the Award-winning National Yiddish Theatre Folksbiene (NYTF). The production is directed by Oscar and Tony Award-winner, Joel Grey and music directed by Zalmen Mlotek.

October 2017
Dave is currently playing the role of Schroeder and serving as Music Director on the First National Tour of A Charlie Brown Christmas.

September 2017
Dave will be serving as Music Director for Fordham University's production of Godspell this fall. The show will be running October 12th-15th at Collins Auditorium on the Fordham Rose Hill Campus. 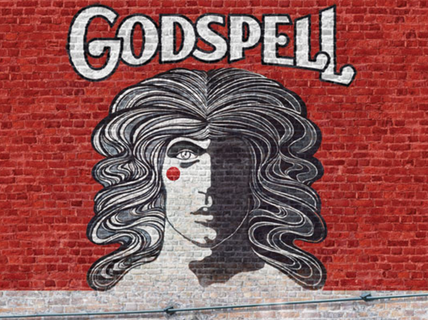 December 2016
Dave is currently singing with The Cat's Pajamas Vocal Band on their winter tour.

July 2016
​Dave will be serving as Music Director for Northern Stage's production of School of Rock in White River Junction, VT.

January 2016
Dave will be playing for The Play Group Theatre's production of The Little Mermaid in White Plains, NY. 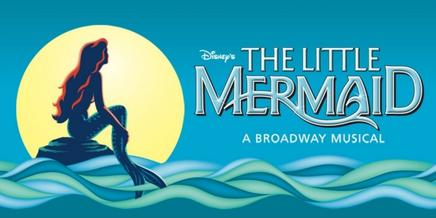 November 2014
Dave will be Assistant Conductor/K﻿eyboardist for the Broadway National Tour of Elf the Musical. 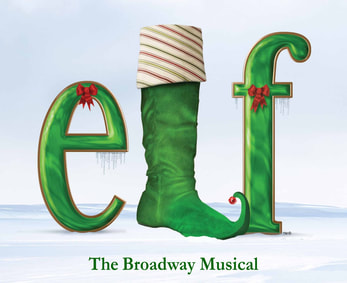